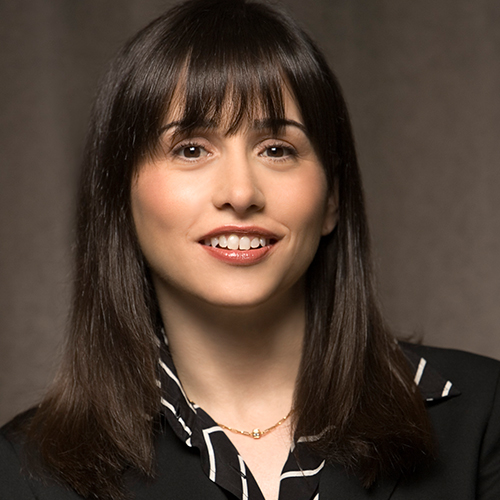 Ms. Telsey has followed over 100 companies during her 31-year career and is the only U.S. based analyst to provide complete analysis of the European luxury goods sector. From 1994 to 2006, she was at Bear, Stearns & Co. Inc. covering the retail sector as a Senior Managing Director. Prior to working at Bear Stearns, Ms. Telsey was the Retail Analyst at C.J. Lawrence and Vice President of the Baron Asset Fund at Baron Capital, Inc.

In 2020, Dana was recognized for her leadership in Finance by Barron’s, on their inaugural 2020 list of 100 Most Influential Women in U.S. Finance. In 2018, Ms. Telsey was elected to the International Council of Shopping Center’s (ICSC) Board of Trustees for an initial three year term. In 2016, Ms. Telsey won the Thomson Reuters award for “Number 1 Stock Picker for Multiline Retail”. In 2015, Ms. Telsey was selected, “from hundreds of nominees by the National Retail Federation (NRF) executive judging panel of top industry CEOs”, as one of the 24 winners of The List of People Shaping Retail’s Future. In 2014, Ms. Telsey was honored with the designation of Woman- Owned Brokerage of the Year by Traders Magazine for successfully growing her firm by developing and delivering top-notch research and trading tools. In 2011, Traders Magazine awarded her as Entrepreneur of the Year. Ms. Telsey is a thirteen-year member of Institutional Investor magazine’s “All-America Research Team” where she was ranked the Number One Specialty Stores analyst for seven consecutive years through 2005.

Ms. Telsey is a regular guest analyst on both CNN and CNBC and has appeared as a special guest on such programs as Bloomberg Radio, World News Tonight - ABC News, Good Morning America, The NBC Evening News, The Today Show, BNN, and BBC amongst many others.

Ms. Telsey graduated from Hobart-William Smith Colleges with a B.A. degree in History and Spanish and received her M.B.A from Fordham University.